The landscapes and climate of the Outer Hebrides cut both ways, drawing schizophrenic responses from both visitors and the people who live here.

Summertime visitors are easily blown away by the white expanses of the beaches with their rolling green waves and black cliffs; 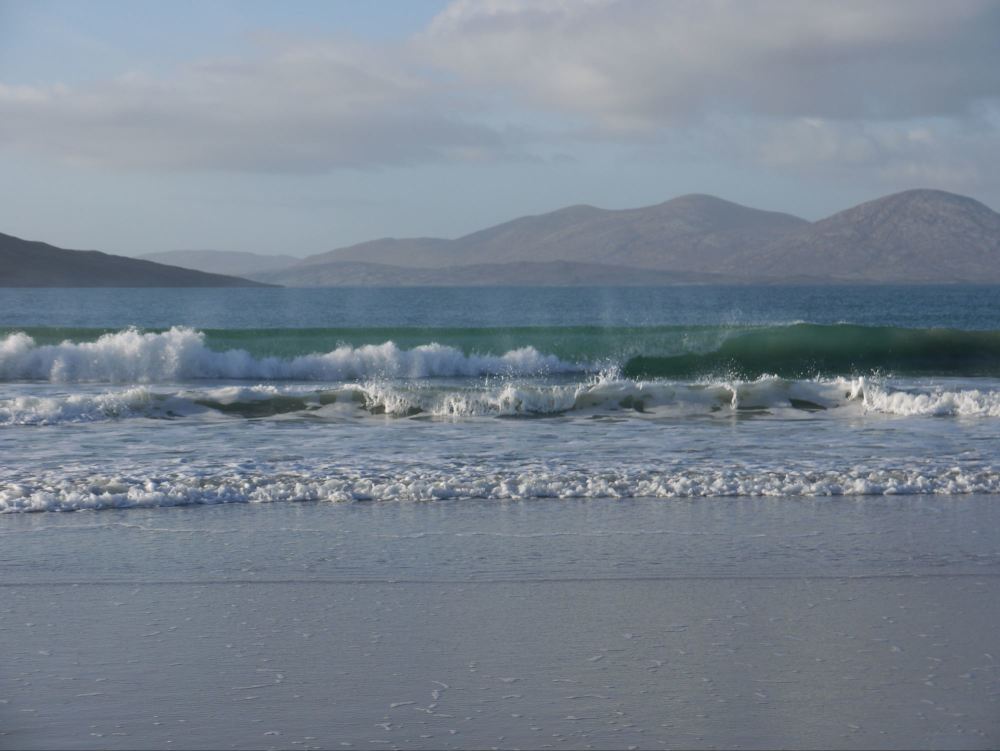 the hazy sage and purple hills, the picturesque blackhouses perched on the hillsides; the twisting single-track roads and the quaint townships. 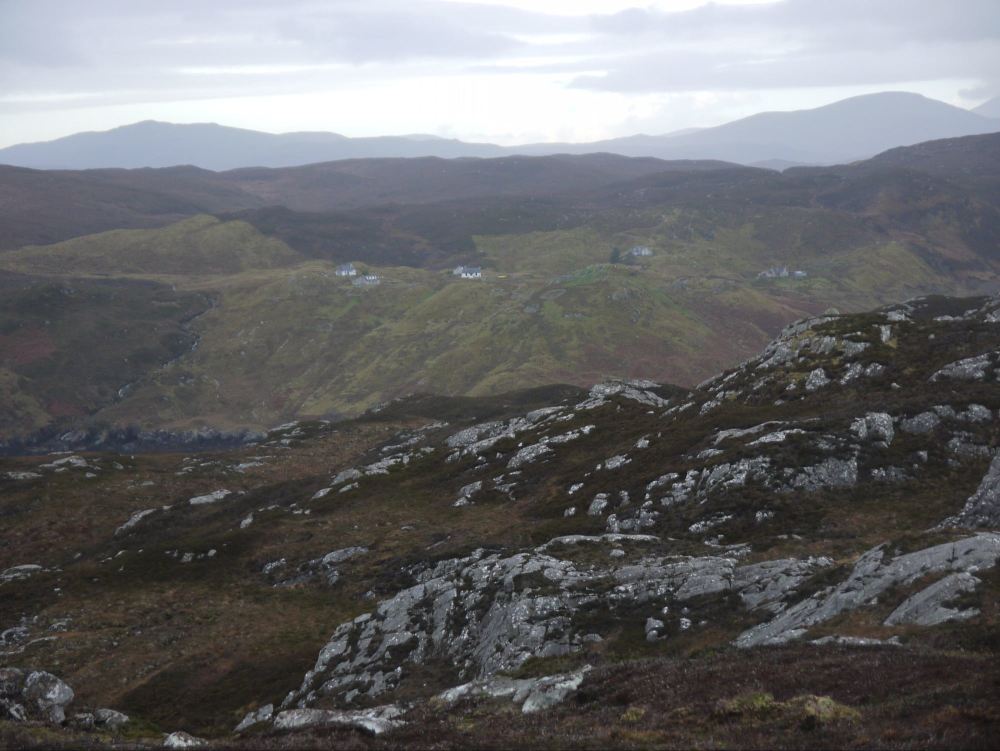 But fair weather friends can quickly change their tune when their roof is blown away by winter gales, the ferries are cancelled, the grey waves crash,

the moorland turns into black sludge, the power cuts out, and the clouds don’t part for six weeks at a stretch. 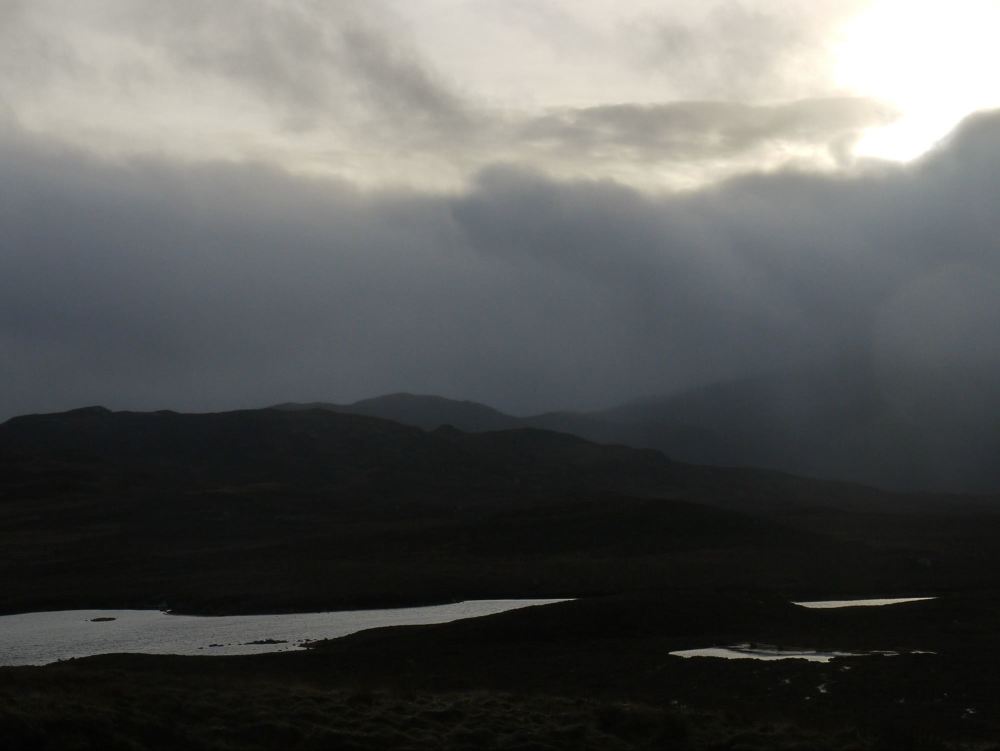 Celtic Fringe’s cast of characters, some of them locals, some of them incomers, all face the challenges of the extremes of climate and terrain that almost become characters in their own right. The archaeologists discovering the aftermath of an ancient sacrifice, the conflicted, struggling incomer family, the reclusive tanner, the alcoholic GP, and the police inspector trying to solve a long-closed missing person case amidst secrecy and lies, create a spiral of conflicting drives and pressures that steadily drive the characters to breaking point. 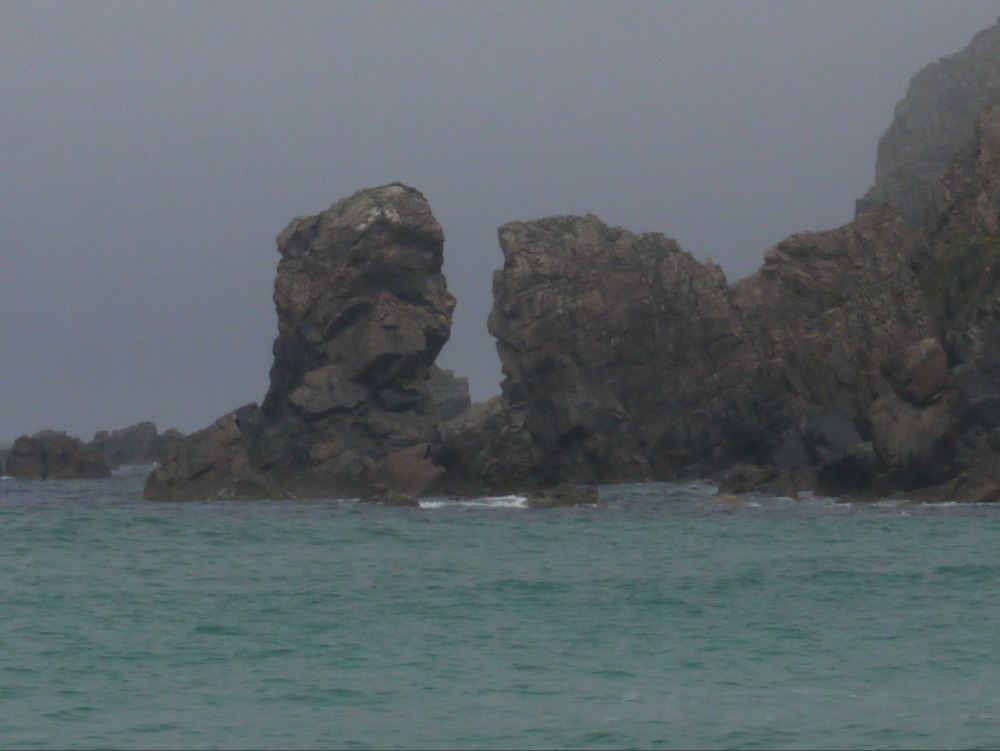 Who breaks and who is left standing is one of the key themes of the book. 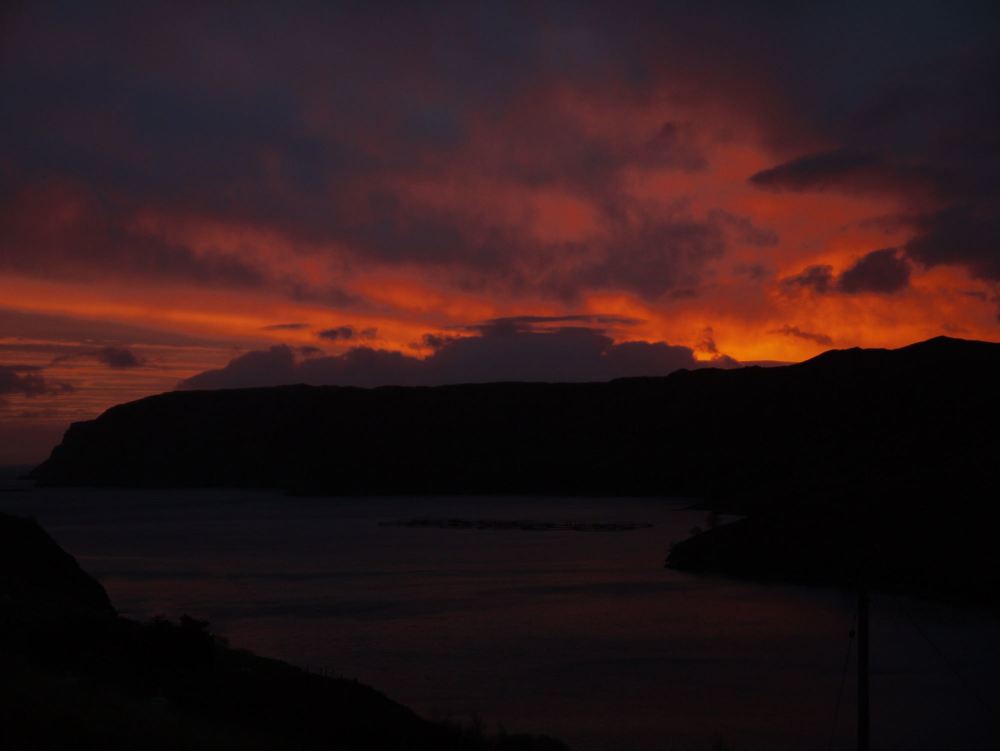 So reaching a conclusion that did justice to all those stories, and was dramatically feasible for the characters, was a complex business. For each one, I had to consider The Mayor of Casterbridge Conundrum: Does the canary fly free, or is it left to die in its cage?

Matters are further complicated by the book’s status as the first in a series. While the ending had to answer questions, it also had to ensure that while some plot avenues were resolved, others were kept open, so that some tendrils were not woven into the closing knot, but left free to snake over into the next book and become part of a wider continuity. 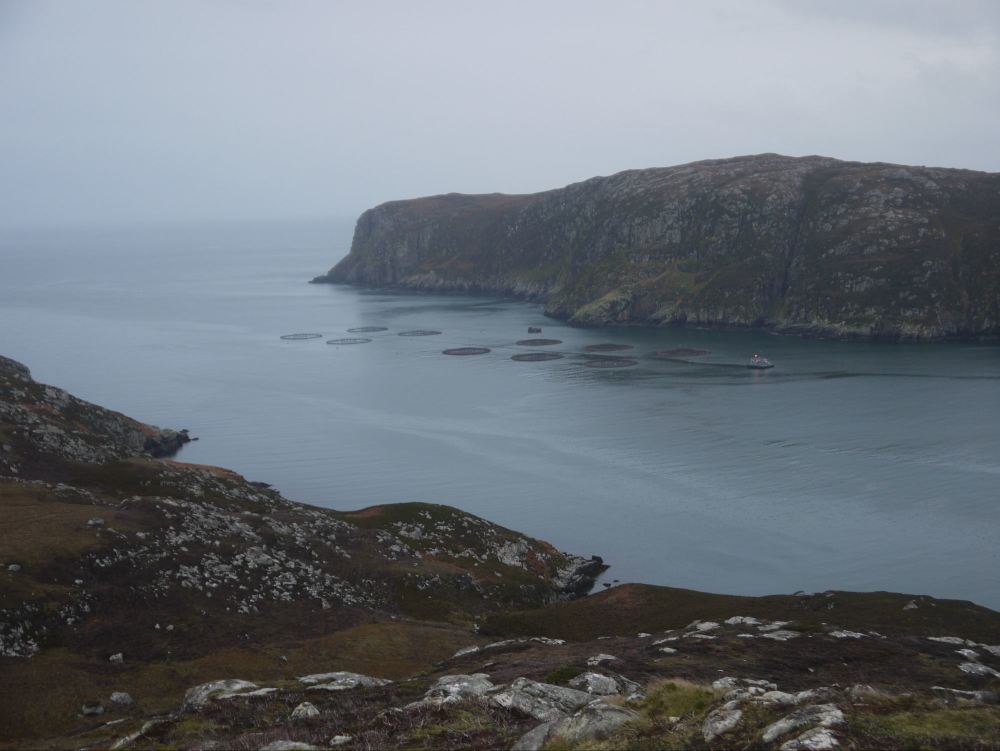 In working through the question of how to shape what readers might feel about the world of Celtic Fringe and the characters who inhabit it, it came back to the landscape,

and the love-hate relationship we develop with it. And that became the pressing question of the second book.