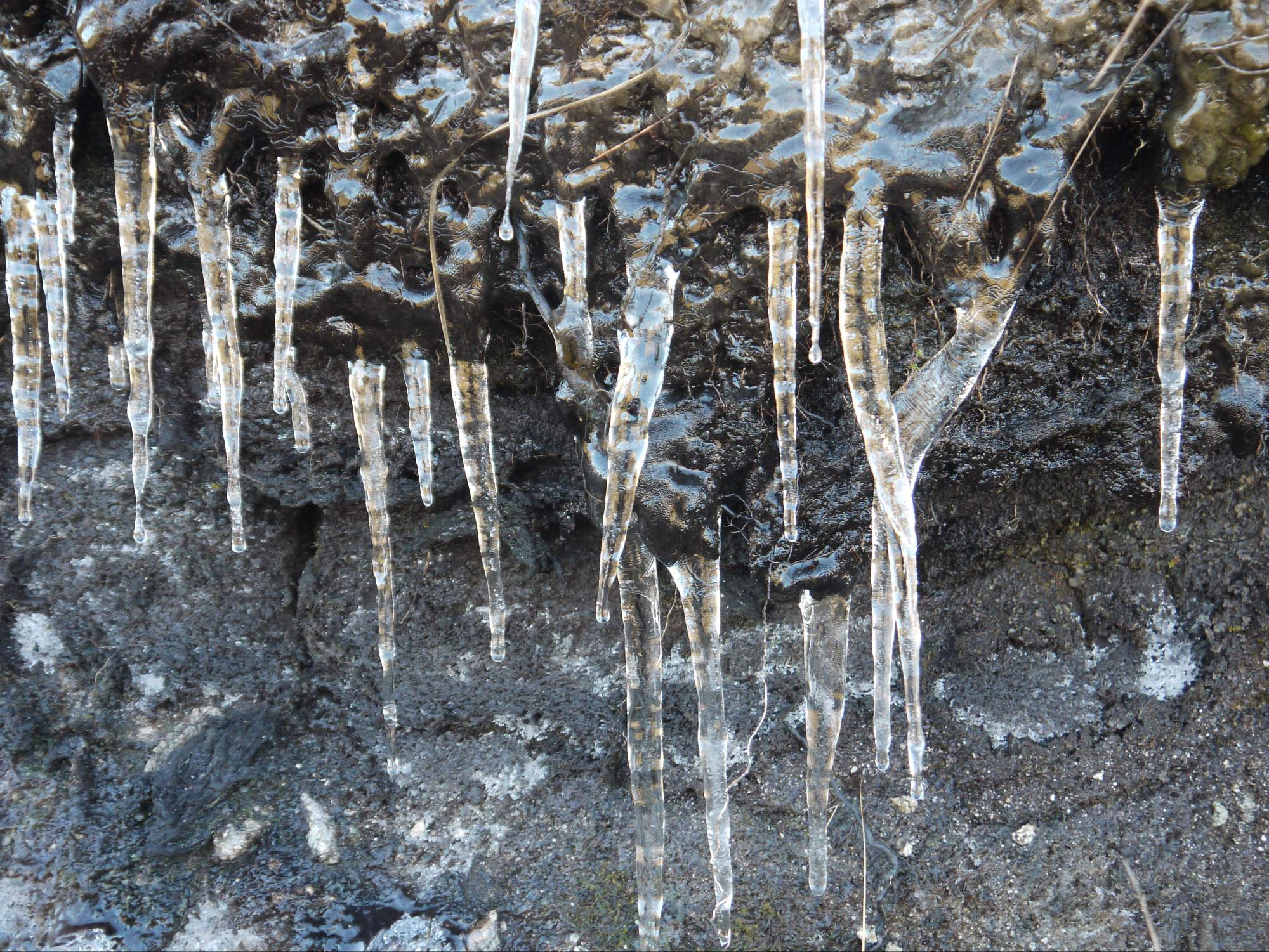 ON REVISITING AN OLD FRIEND

Well, with the creative brief written and delivered for some Black Beast Books artwork, it’s time to get on with re-editing Celtic Fringe, the first title to appear under the new publishing label.

Editing is a thorny process, demanding a clear eye, a lack of sentiment - we all have our favourite bits - and an ability to shape all the separate elements into a final, coherent whole. If the writer tinkers too much, it can turn into a complete rebuild; not enough tinkering, and the book may betray elements of careless plot development, unbelievable character arcs, tedious wanderings off into the writer’s pet subjects and unrealistic conclusions.

One of the problems of editing a recently-completed book is that the writer is far too close to it. In an ideal world, any newly-finished book should be locked in a drawer, put in a safe deposit box, or mailed to a relation on another continent, and NOT LOOKED AT for at least six months. On the other hand, one of the difficulties of editing a book previously in print is that the writer may be tempted into complacency, and just wheel it out again, exactly as it was. I’m a great believer in the fluidity of the creative process, though, and editing, especially done at a distance of time, can help bring out new strengths and observations in the narrative. In other words, it’s an opportunity to polish and strengthen.

It makes good sense to solicit a few trusted opinions before you start to tweak or hack; if one person makes a suggestion which hadn’t occurred to you, treat it with respect; if two or more make the same suggestion independently, you should consider acting on it. The balance between your instinct as the creator of the story, and the instincts of those who read it is a tricky one; hanging on to the sense of what you want the story to be, while weighing alternative thoughts can test your nerve and your writing intelligence.

I had already been through this rigorous process two or three times before I began it again a couple of weeks ago. It was some years since I’d sat down and read it properly, so there was a healthy distance between me and my old friend.

For me, a proper edit requires two read-throughs. The first for mild tinkers, literals and a sense of the whole, and a second for closer repair work - character inconsistencies, plot flaws, the wrap. As John Fowles once commented, editing can be never-ending; a writer is never completely happy and there’s a real danger the book will remain trapped in editing limbo for years. So along with diligence, there should be a sense of working towards completion so you can progress to the next stage.

So far, Celtic Fringe is not throwing up any nasty surprises; some suggestions from my trusted readers have resulted in some rounding-out of characters, and some pruning of pet-subject material; the process has also been a break from a long-term work in progress which will be the next thing on the slate, and which has benefited from a change in perspective and focus.

A writer probably spends more time editing and re-writing than on the actual creation of the story, which, whether you like it or not, makes it pretty much part of the creative process. John Steinbeck reckoned that once the story was told, the greatest satisfaction and fun of the whole writing process was knocking the narrative and language into shape so that everything was clear for the reader. Amen to that.