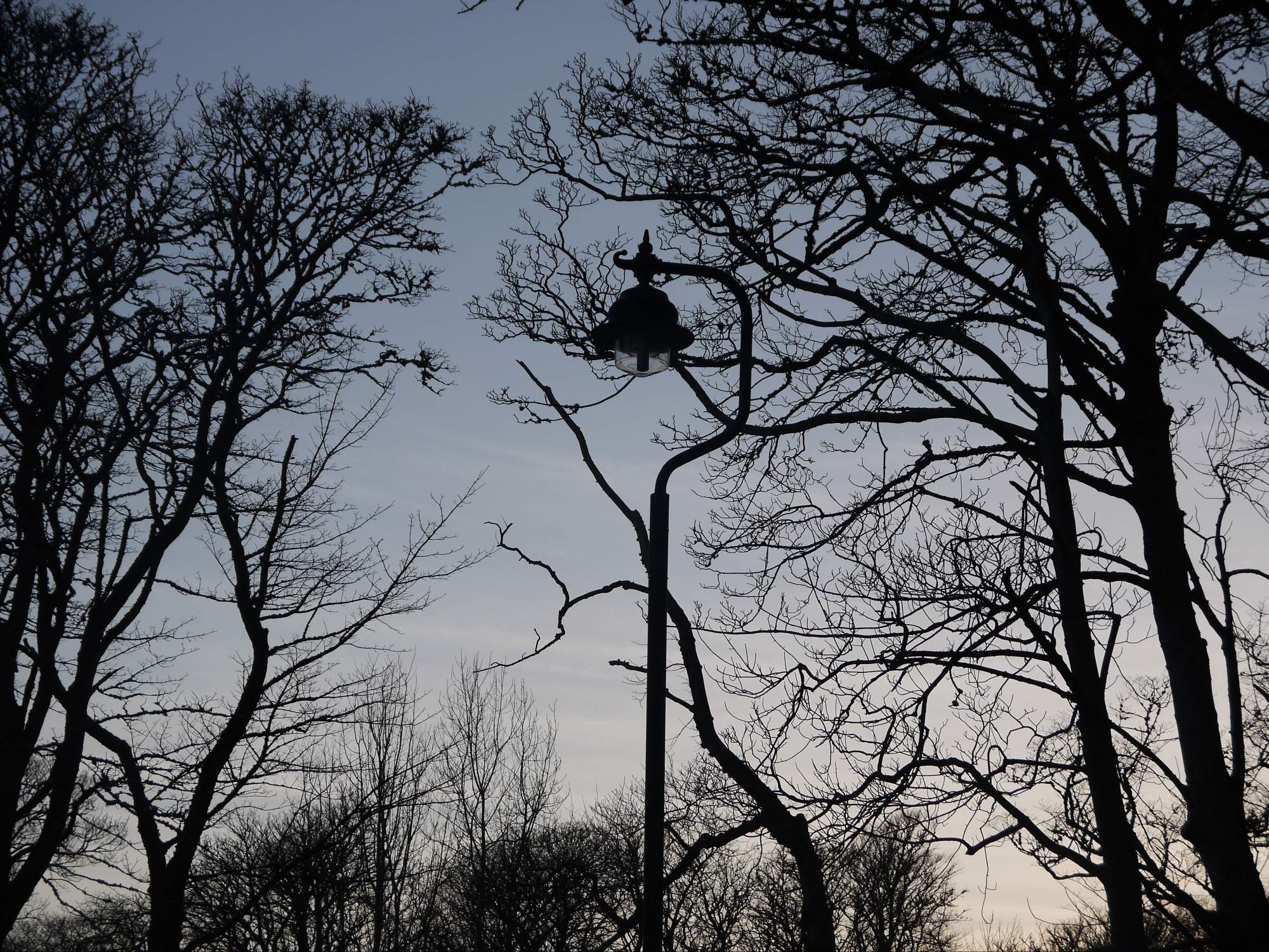 It’s coming up to two years since I got my letter that said yes, and a year since The Big Book of Death, Sex and Chocolate came out with a small publisher. I am grateful to everyone who bought the book, to the three local papers who covered it, and to E. Sanders, whoever she or he is, for taking the time and trouble to leave the book a four-star review on Amazon. Amazon say that the book is now out of stock – it has been for some time – and they cannot say whether or not it will be available again.

I had 10 copies to sell on my craft market table – a small platform if ever there was one – and they all went. I requested another 10 from my publisher. There was no response. Around May last year, an email announced there had been a fire at the publisher's office, so keeping in touch would now be very difficult (why?) and the business was now for sale. Since then, there has been no information regarding sales, no feedback, no payment of royalties, and pervasive throughout, no communication, no response to emails, telephone calls or letters making perfectly reasonable requests for information, payment and latterly, extrication from the contract. And clearly, there has been no sale of the business, and no effort made to secure a buyer.

With my position unclear, and the sums of money owed probably small, I am not of a mind to go the legal route – it will be time-consuming, emotionally exhausting, and will very likely cost more than I am owed, which is not a price I am prepared to pay, even for the sake of moral justice.

So. My advice to any writer being picked up by a small publisher is to come down from the high of the yes letter, then get some data, look at the track record, who is in charge, the money - ie whether or not there is any – and try to make sure that you are entering a contract where you are going to get a fair deal.

However, that was then, and this is now. Having had my fling with a small publisher, I have decided that on the whole, I am better off going back to doing it myself. The eccentric outcome of my time in print - as opposed to in self-print - has resulted in my books getting less exposure and generating less revenue, than they had when all three titles - not just one - were only for sale on my craft market table … less than 30 days of the year.

It’s time, therefore, to go back to basics, and to make a fresh start.

This centres on the re-launch of Celtic Fringe, the first Hebridean novel, to get it into local outlets – an exciting prospect, as up to now, I’ve never been able to expand its availability beyond the craft market. To support this, there’ll be Black Beast Books, which will double as a self-publishing imprint and a new platform for Hebridean writers who have published works in print or e-format, where they can promote their titles in a group environment online, with links back to their own website and/or Facebook page. There will also be a Black Beast Books stand at The Craft Market, stocked with titles, so people can buy them direct, with the possibility of further exposure at other events if opportunities arise.

Here's to a new beginning!